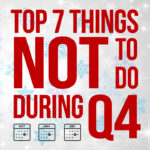 Q4 can be a magical time of faster sales and higher profits, but it can also be a time of great confusion and unmet expectations if you’re not careful. Many folks will try to tell you all the things you should be doing as an Amazon seller during Q4, but today I want to talk about the things you DON’T want to do during Q4.

If you do these things, you might end up hurting yourself and your business. If you avoid the things on this list, it should be easier for you to grow your sales, make more money, and be successful in your business and life.

I’ve found in my own life and business that when I stay away from these 7 things, I have a healthier work-life balance and more success in the long term at my Amazon FBA business. I hope this Q4 you find tremendous success and amazing profits!

Free Master Class Invite:
How to Get Q4 Numbers in January 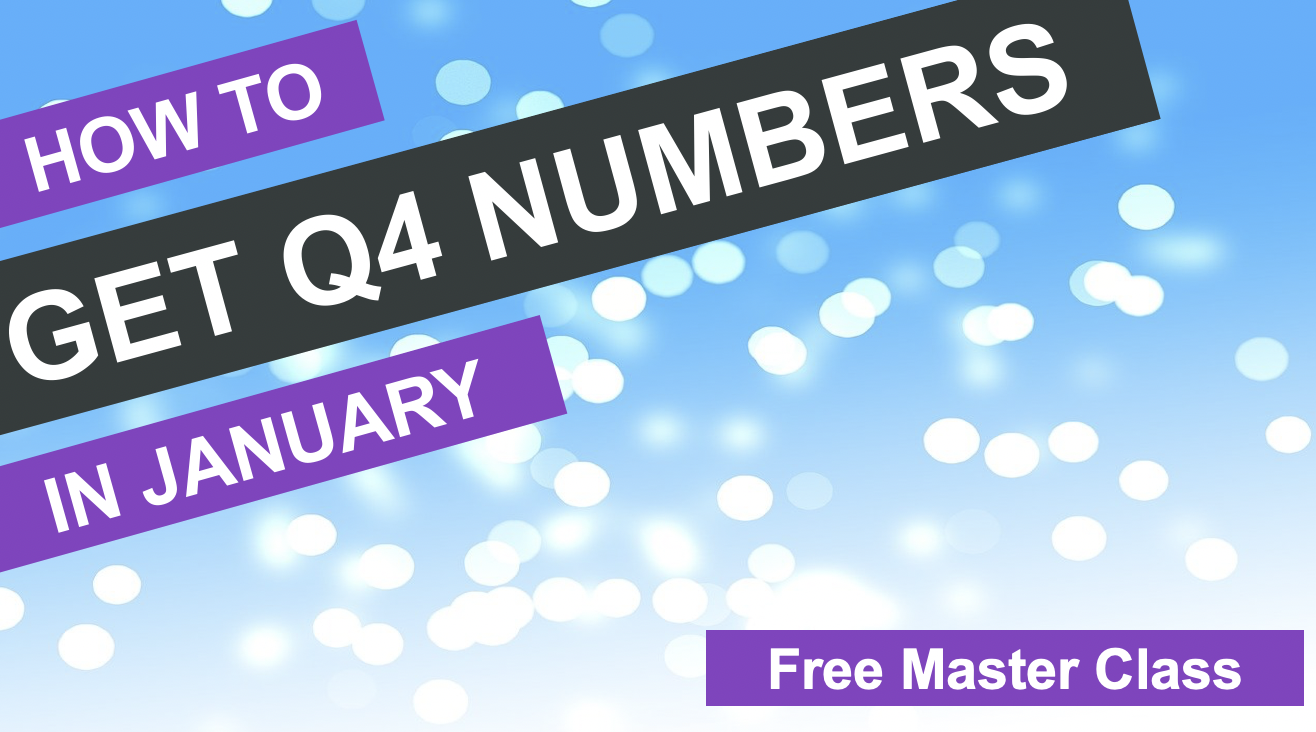 Did you know there is a proven strategy where you can take your Q4 profits and ride that momentum into a wildly successful January? Yes, it’s totally possible to experience Q4-like numbers in January… and I want to show you how.

Join me on a limited-time master class where I’ll share with you exactly how you can experience Q4 numbers in January!

REGISTER: How to Get Q4 Numbers in January

With over ten Q4s in my rear-view mirror, I’ve seen exactly what it takes to keep the Q4 momentum going well into January. I’ll show you how.

Now, I’d love to hear from you. Can you relate to any of these non-helpful actions that can take away from having a successful Q4? What other things do you try to avoid this time of year? Comment below with aspects of life and business that you try to stay away from in order to make the most of this amazing Q4 opportunity.
*Updated for 2020